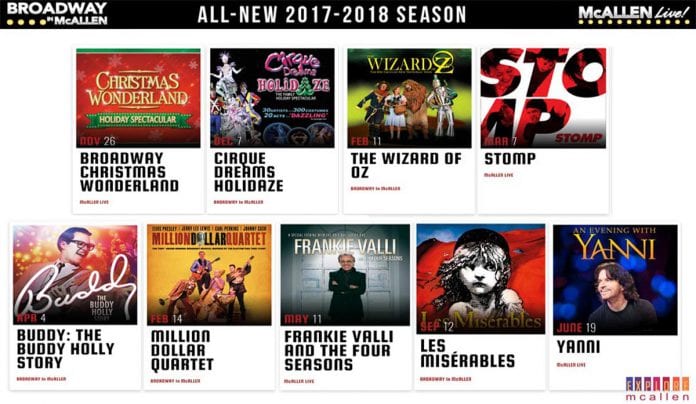 The McAllen Performing Arts Center has transformed the Rio Grande Valley’s arts and cultural experience by delivering the most advanced performing arts center south of San Antonio. Broadway in McAllen is bringing the Best of Touring Broadway direct from New York, and the McAllen Live! Series is bringing headliners and family shows of all types. With a new season of entertainment, you won’t want to miss any of the action!

For more information or to purchase tickets, click here.

A sparkling Holiday show ideal for the whole family, Broadway Christmas Wonderland is one of the most delightful and enchanting Christmas shows ever. Start Christmas in style as Santa and his merry helpers take you on an unforgettable nostalgic Christmas journey to the tunes of “White Christmas”, “Winter Wonderland”, “Have Yourself a Very Merry Christmas”, “O Holy Night” and many more.

Light up the 2017 holiday season with Cirque Dreams Holidaze. This critically-acclaimed extravaganza features circus-like spectacular ornaments, costumes and acrobatics along with holiday themes, music and traditions for the entire family. With over 300 costumes, 20 acts and 30 artists from every corner of the globe, Cirque Dreams Holidaze is the greatest variety show on the planet!

The Wizard of Oz

Travel down the Yellow Brick Road to see the greatest family musical of all time; The Wizard of OZ! Follow Dorothy, Toto and their friends the Cowardly Lion, Tin Man and Scarecrow in this production featuring breathtaking special effects, dazzling choreography and classic songs. Don’t miss the chance to travel over the rainbow and experience this national treasure on stage.

This eight-member troupe uses everything except percussion instruments, like matchboxes, wooden poles, brooms, etc., to fill the stage with amazing rhythms. Year after year, audiences worldwide keep coming back for more of this pulse-pounding electrifying show.

The “World’s Most Successful Rock ‘n’ Roll Musical” continues to thrill audiences. Buddy: The Buddy Holly Story first opened in London’s West End in 1989 and has been seen by countless people while winning numerous awards. It will feature the classic songs “That’ll Be The Day”, “Not Fade Away”, “Oh Boy” and others.

Million Dollar Quartet is the Tony Award-wining Broadway musical inspired by the true story of the famous recording session that brought together Elvis Presley, Johnny Cash, Jerry Lee Lewis and Carl Perkins. Million Dollar Quartet will feature timeless hits including “Blue Suede Shoes”, “Great Balls of Fire”, and “I Walk the Line”, among others.

Frankie Valli and the Four Seasons

Frankie Valli is hotter than ever in the 21st century! Thanks to the success of Jersey Boys, such classic songs as “Big Girls Don’t Cry”, “Walk Like a Man” and “Rag Doll” have been exposed to new audiences.

Witness Yanni perform his greatest instrumental hits made famous from his many shows. For the first time ever, this live show will also introduce music from his new album, “Truth of Touch”, his first original album in almost a decade. 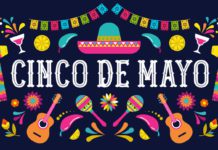 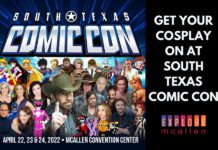 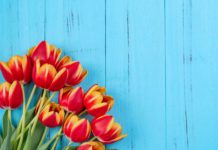 Cheer on Team McAllen at the 2016 Games of Texas