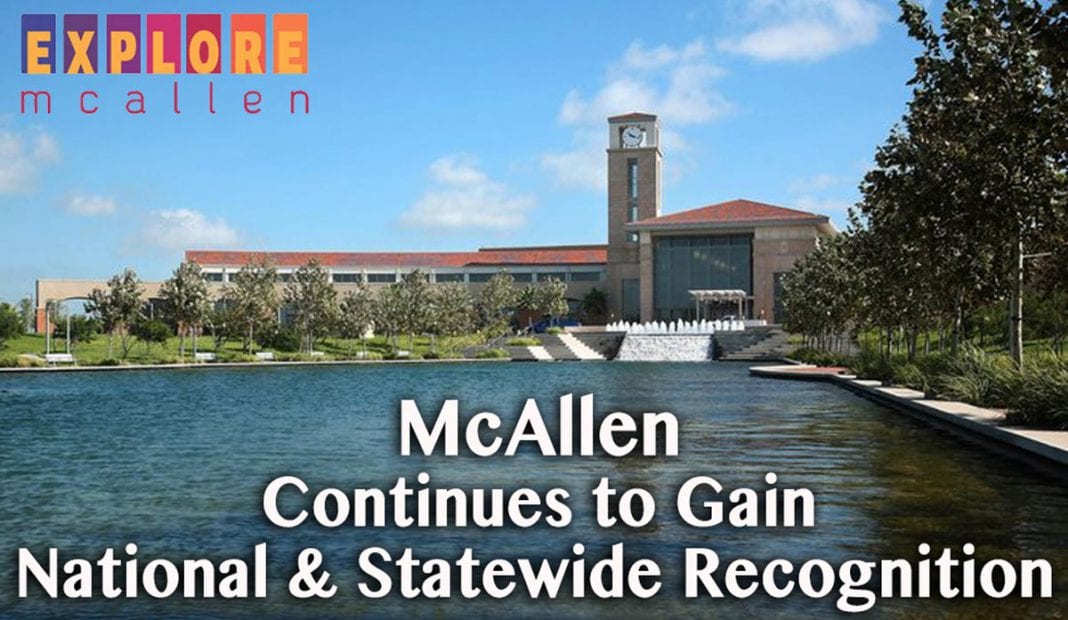 When First Lady Michelle Obama recognizes McAllen on Twitter, attention must be paid. McAllen has been spotlighted once again for being the very first “Let’s Move! Cities, Towns and Counties” participant to earn an “All-Star Community” Designation!

McAllen has launched several programs designed to create healthier communities, including adopting city design guidelines aimed at increasing physical activity, implementing slow zones around trails and parks, increasing access to farmers markets and making the city more bike-friendly. In October of 2015, McAllen launched a bike program, McAllen B-Cycle – the first of its kind in the Rio Grande Valley. It features eight different stations with a total of 80 bikes that can be used by anyone with a debit or credit card. In January of 2016, over 13,000 miles were recorded as having been traveled in the city.

Because of these great initiatives and by meeting the goals for Let’s Move! Cities, Towns and Countries (LMCTC), McAllen was recently recognized by the National League of Cities (NLC)! McAllen was among 70 cities that qualified to apply for this elite recognition and is the first and only city to achieve it! McAllen’s spotlight is not a stretch since the city has been continuously receiving state and national recognition.

One of the Best Places to Live in the U.S. and Texas

One of the Happiest Places to Live in the U.S.

Alongside being a great place to live, a recent study conducted by Gallup-Healthways named the McAllen Metropolitan Statistical Area as a top-rated community when it comes to well-being. That’s right, people in McAllen encompass happiness! The McAllen-Edinburg-Mission MSA ranked at number 11 out of the 190 metro areas surveyed. The community’s well-being was based on five elements: sense of purpose, social relationships, financial security, connection to our communities and physical health.

“Being named one of the happiest places in America is really a reflection of the fantastic people of our region. To me, as mayor, it shows in the way that I am greeted with a smile and a kind word from almost everyone I meet each day,” McAllen Mayor Jim Darling said.

SmartAsset, a website specializing in answering complex financial questions in easy-to-understand terms, conducted a study naming the 25 safest cities in America. SmartAsset has been featured in The New York Times, The Wall Street Journal, Forbes, Lifehacker and Bloomberg.

The study factored in violent crimes along with motor vehicle accidents, drug use and excessive drinking. The site considered 200 of the largest cities in the United States and the results were released in November of 2015. It found that three of the top 11 safest American cities are in Texas and places like McAllen, which ranked 7th, have some of the lowest violent crime rates in the U.S.

There is an abundance of reasons why McAllen is one of the greatest cities in the Rio Grande Valley. With continuous studies and observations both statewide and nationally praising this tremendous city, there is no doubt that McAllen has much to offer its citizens. So, whether you’re in McAllen for many years or only a few months, you’re guaranteed to be in one of the best cities in the country. 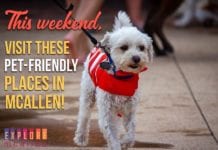 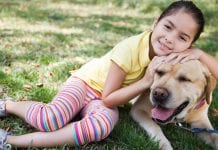 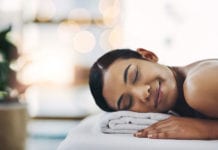 Unwind, Relax, and Re-Energize at One of these McAllen Spas!

8 Interesting Places That You’ll Find on Pecan Blvd. in McAllen!