Explore McAllen
Home Events Gotta Catch Them All at Poke’fest in McAllen! 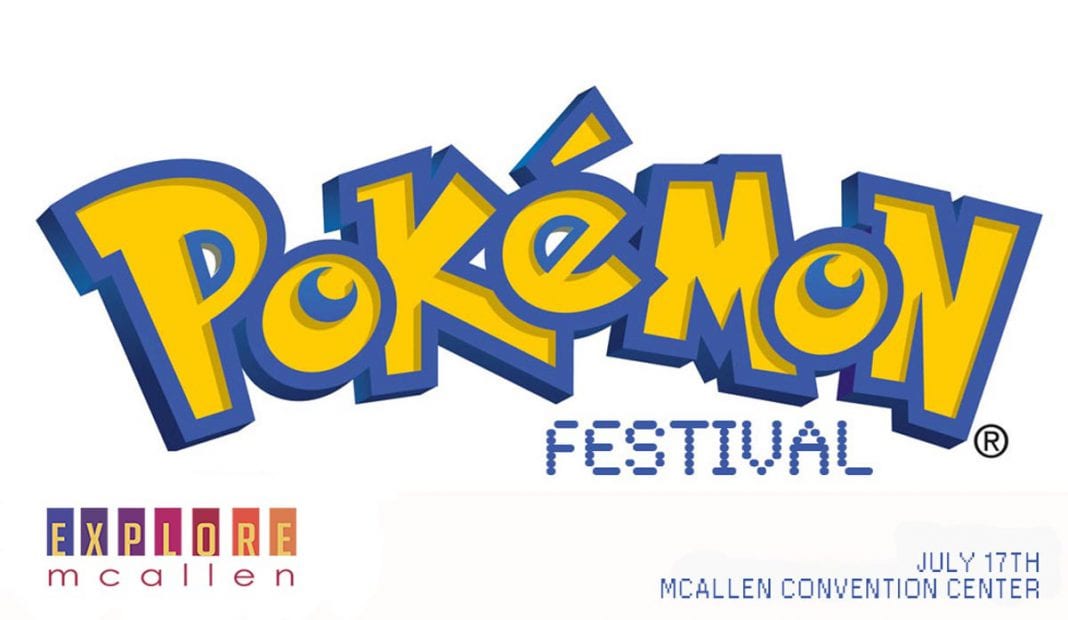 Pokémon lovers unite! Gear up as your favorite character, choose your best Pokémon game cards and make your way to the fifth annual Poke’fest set for Sunday, July 17th from 12:00 PM to 6:00 PM at the McAllen Convention Center. Be prepared for some great cosplay, local artisans and vendors from all over the Valley! This event is free to all guests, so come and experience this one-of-a-kind of occasion in South Texas!

Created in 1995 by Japanese video game designer Satoshi Tajiri, the famous franchise centers on fictional characters called Pokémon. These creatures come in all shapes and sizes and live in the wild or alongside humans. They do not speak, but instead utter their own names. Pokémon are raised by humans known as trainers. During their adventures, Pokémon grow and become more experienced and, on occasion, evolve into stronger Pokémon. There are more than 700 of these creatures that inhabit the universe!

For over 20 years, people of all ages have been entranced by the Pokémon universe, so much so that the franchise has escalated into trading cards, cartoons and video games that are still being produced today. Selling over 260 million games worldwide, shipping more than 21.5 billion cards to 74 countries and more than 800 episodes in its animated series, it’s no surprise that this franchise makes $1.5 billion annually.

This festival is every fan’s dream! Share your passion for one of the most popular video-game based media franchises in the world. Bring your friends along to enjoy a day of cosplay contests, special viewings, card tournaments, scavenger hunts and much more.

What’s Poke’fest without some unique vendors? Be prepared to splurge on creative crafts, anime costumes, specialized art, jewelry, toys, games and so much more! It’s completely FREE for everyone, so come on by and experience the world of Poke’fest! You won’t want to miss this. For more information on vendors, click here. 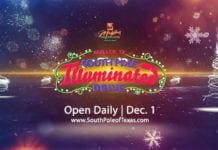 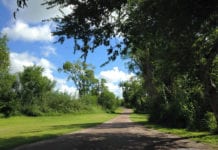 Take a Hike in McAllen at These Terrific Spots in the City! 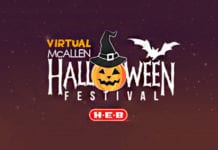 Having a Safe and Spooky Halloween in McAllen!

From Fine Dining to Casual: Here is Your Guide to Al...

Take a Hike in McAllen at These Terrific Spots in the...

Shop Locally in McAllen at Any of These Amazing Spots!

ABOUT US
Don’t know what to do in McAllen? Whether you are a McAllen native or just visiting, experience all the city has to offer. From delicious food to great entertainment, McAllen has it all and Explore McAllen is your guide! We are your one-stop to exploring the best city in the Rio Grande Valley.
FOLLOW US
© 2020 City of McAllen, Explore McAllen | Website Designed by Imagine It Studios
MORE STORIES

Buddy Valastro to Make an Appearance at His Bakery in McAllen!