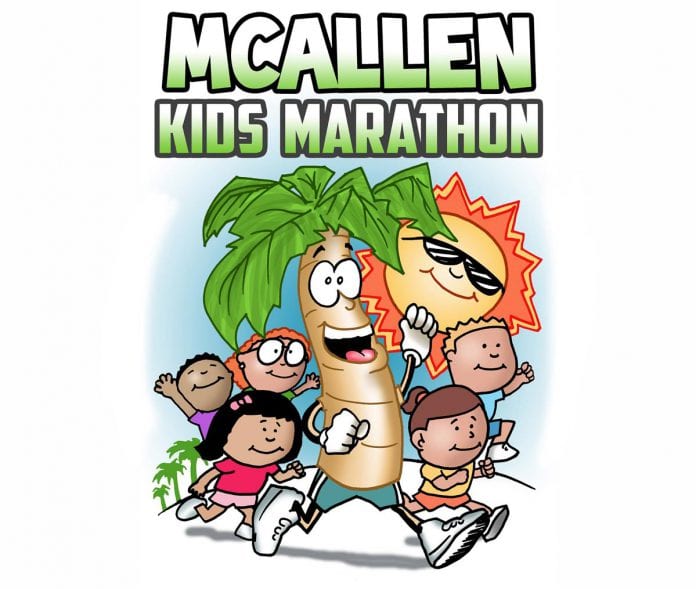 McAllen’s initiative to promote healthy lifestyles within the community is kicking off with the “Let’s Move! McAllen Pep Rally and McAllen Kids Marathon Kickoff” on Saturday, September 10th at 8:00 AM at the McAllen Veterans Memorial Stadium. Already in its third year, this FREE event aims to get children on the move toward a healthier lifestyle with special guests, local community leaders and lawmakers, and friends and family.

To cheer on the thousands of students running their first mile are former NFL linebacker for the New York Giants, Keith Davis, and former lineman for Florida State University, Clarence Lee. Promoting kids’ fitness, Davis and Lee tour the world as motivational speakers and will be keynote speakers for the kickoff.

How the Kids Marathon Works

The McAllen Kids Marathon is composed of two community runs. The first and final mile are the equivalent of a marathon: 26.2 miles. The first run will take place on September 10th at 8:00 AM at the McAllen Veterans Memorial Stadium.

In between the first run and final runs, children can log their miles using apps such as Goal Tracker, Strava, Walkameter or Map My Run through their iPads, phones, etc., or they can manually track it using paper and pen. You can download a login sheet here.

The final run coincides with the weekend of the McAllen Marathon Scott Crane Memorial Run on January 14, 2017 at the McAllen Convention Center where finisher medals will be awarded.

This event is only for children from Kindergarten through grade 8. Parents will be allowed to run with children on the course for the final mile. There will be spectator seating for parents and friends. 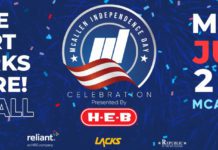 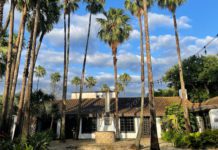 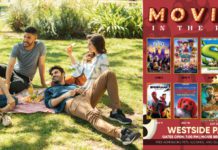 Wellness Wednesdays – Things to do in McAllen

Wellness Wednesdays – Things to do in McAllen

5 Upcoming McAllen TX Events Your Kids Will Enjoy at Quinta...