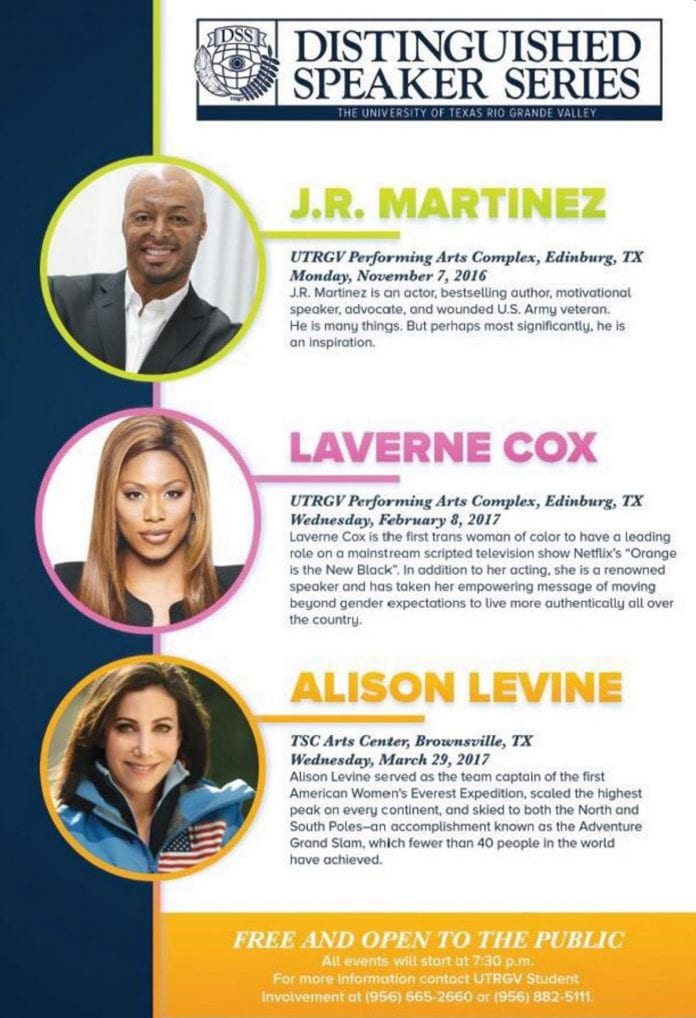 The University of Texas Rio Grande Valley Distinguished Speaker Series is a signature program that aims to provide the university and surrounding community with world-class speakers and lecturers.

Doors for the general public open at 7:15 PM.

Actor, bestselling author, motivational speaker, advocate and wounded U.S. Army veteran J.R. Martinez is many things, but he’s perhaps best known as an inspiration. His career has been incredible and perhaps even a bit improbable. Once a high school football player from a small town in Georgia and the only son of a single working mother who emigrated from El Salvador, J.R.’s trajectory would be forever changed, allowing him to make an impact through his experiences.

Laverne Cox is an Emmy-nominated American actress, television producer, writer and LGBT advocate. She is the first trans woman of color to have a leading role on a mainstream scripted television show, Netflix’s Orange is the New Black. As a renowned speaker, she has taken her empowering message of moving beyond gender expectations to live more authentically all over the country.

Allison Levine is a history-making adventurer and New York Times bestselling author. She served as the team captain of the first American Women’s Everest Expedition, has scaled the highest peak on every continent and skied to both the North and South Poles – an accomplishment known as the Adventure Grand Slam, which fewer than 40 people in the world have achieved. 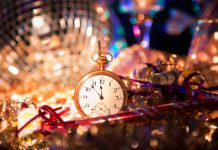 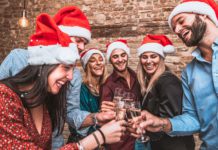 Your Monthly Guide to Celebrate and Explore McAllen Events! 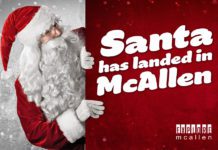 Santa Has Landed in McAllen!

Nourish Yourself with Healthy Foods at these 7 Locations in McAllen

7 Events in McAllen to Get Your Groove on New Year’s...

Get In The Holiday Mood With Valley Symphony Orchestra!